Can antivirus be a virus?

My beloved Blackberry Curve met a bad end so I needed to pick a new phone. I decided to go with the Motorola Q9 after hearing good things about it. In rummaging around my new phone I found a link to download MacAfee VirusScan. After kicking the tires, I decided it added nothing useful so I removed it. It did not go away. I then tried killing it in the process list but it came back. It’s like a zombie from a George Romero movie, it just won’t stop. It no longer shows up in the list of installed programs and it is eating up my battery needlessly. 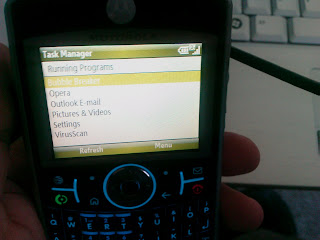 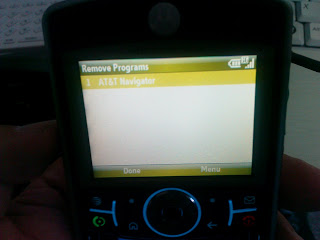 Its running yet its not installed...hrm...in fact you could I say I uninstalled it yet it stuck around...hrm...Whats the name for software like that?

MacAfee VirusScan Mobile I dub you "malware."
By David Maynor

I think I found your problem. You installed MacAfee, obviously a malicious clone of McAfee. ;-)