What do pundits think cyberwar will look like? In preparation for the new Transformers movie just watched the first and the second one again. There are several scenes were air strikes on artillery are called in on an area and the scene switches to inside an AWACS with officers uttering phrases like “Deploy strike package bravo.”

I fear that this is what many pundits will think of when they think of cyberwarfare. A group of crew cut soldiers somewhere waiting for a red phone to ring and being given the order “Deploy stike package ping of death!” 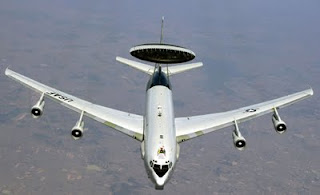