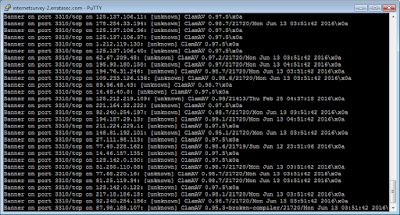 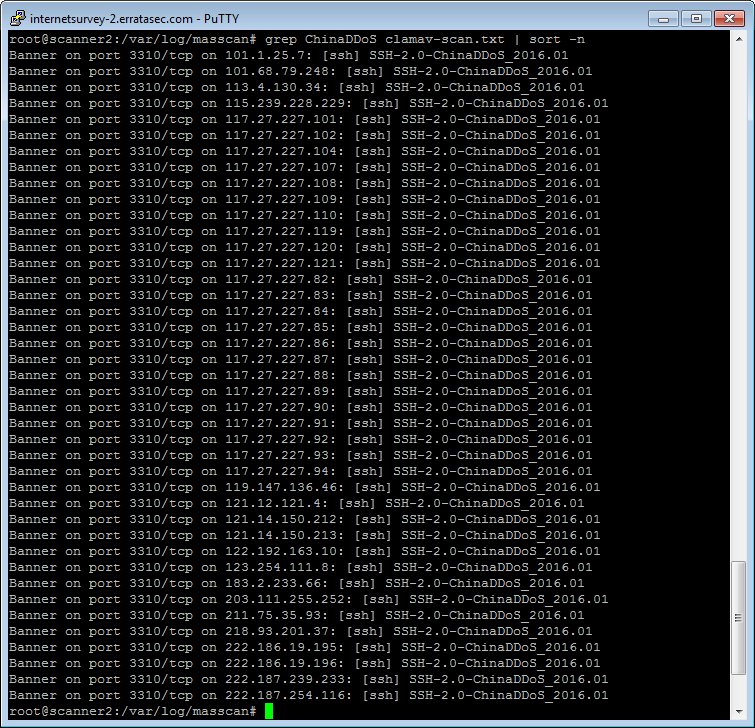 Keep meaning to ask, what ISP do you use that allows you to do research scans? We'd like to do some, but obviously want abuse reports sent to usndirectly so we can remove IPs

Very informative post. I was not aware of this until I read this article. Thanks for sharing the information.
PhD thesis writing

Sara Christoffersen said...
This comment has been removed by a blog administrator.
7:53 AM

ishhu said...
This comment has been removed by a blog administrator.
3:03 AM