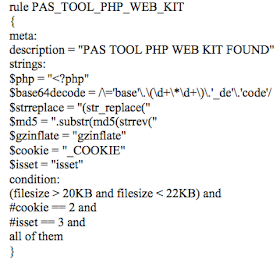 (***) It's not clear if these "sanctions" have any teeth.
Robert Graham