An open letter to computer criminals...

I would like to have a word with you about an event this week. As you might know from the commercials, advertising tie-ins, and reviews, Microsoft’s latest entry in the Halo series becomes available at midnight. In fact, many stores will be opening at midnight to support the expected rush for Master Chief goodness.

Now it may seem that, with the flood of people developing the flu or strep throat or other non-diagnosable aliments resulting in Tuesday being a sick day, that it would be a great time to launch a new worm or add a new attack to your botnet. Its almost like Microsoft fan boys will be leaving the doors to the castle open due to the number of cellphones and blackberries that will be ignored in pursuit of unlocking Halo achievements.

I would, on behalf of these dorks, like to ask you to let this day pass. It is like shooting fish in a barrel; where is the glory in that.

Thank you for your time,
David 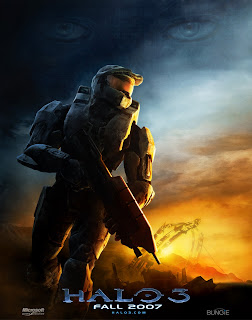