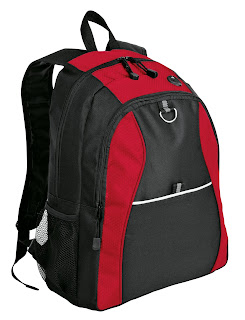 This story is about how the Joint Terrorism Taskforce showed up at a person's house because they googled "pressure cooker" and "backpack". Details are scarce, and it's probably not what people think. Nonetheless, it's still bad enough. Update: yea, Declan confirms the claimed cause of "google searches" is bogus. Update: Other confirmation this is bogus.

First of all, it's un-American to let the police into your home. Yes, identify yourself and be polite. Get their names and titles. But don't let them in your home. Politely demand a search warrant instead. The police in our country abuse their power because they can get away with it -- don't let them get away with it. Moreover, it is never to your advantage to give in. Standing up for your rights is not an admission of guilt, they won't punish you for it (except for the occasional corrupt local police). Moreover, what you might get punished for is if they find something amiss in your home.

We don't know why, precisely, they showed up at the house. The article assumes it was because of Google searches for "pressure cooker" and "backpack", but that could just be a misunderstanding. If you read the article carefully, it doesn't really pin down the exact reason.

Getting this information from Google implies invasive NSA monitoring far greater than as been recently revealed. The Snowden disclosures revealed that there is far more monitoring going on than anyone thought, but at the same time, it still doesn't come close to the ability of Google searches of "backpack" and "pressure cooker" being able to trigger agents showing up at your home. Thus, we still can't be sure what happened.

That's why it's so important to get their name, and demand a warrant. Warrants document where their suspicions come from. Getting their precise name gives journalists the start for tracking down the paper trail.

So in conclusion:
By Robert Graham