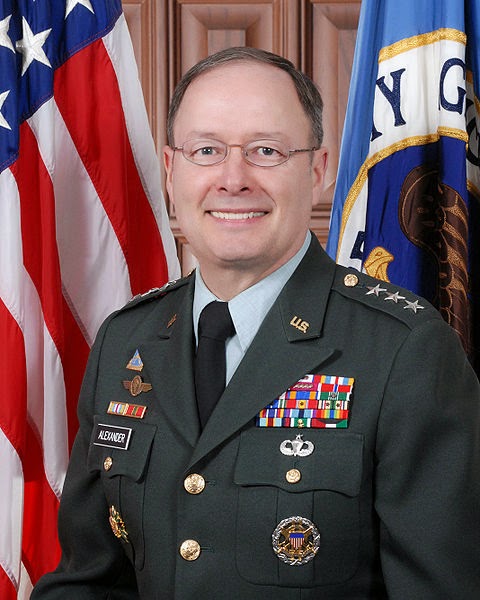 "Schneier has little expertise in firewalls, sysadmin, coding, pen-testing, and other important areas of cybersecurity."

And a lot of people who have extensive experience in all those areas still don't know SQUAT about "SECURITY"...which Schneier DOES know pretty well. Certainly more than Keith Alexander...

I just don't think it's wise for you to disrespect Schneier. You're literally a nobody. He's one of the few people out there who truly understands and cares about security... "Cyber Pundit"??? have u seriously lost your mind???