Godwin's Law doesn't not apply to every mention of Hitler, as the Wikipedia page explains:

Godwin's law applies especially to inappropriate, inordinate, or hyperbolic comparisons with Nazis. The law would not apply to mainstays of Nazi Germany such as genocide, eugenics, racial superiority, or to a discussion of other totalitarian regimes, if that was the explicit topic of conversation, because a Nazi comparison in those circumstances may be appropriate.

Last week, I wrote a piece about how President Obama's proposed cyber laws were creating a Cyber Police State. The explicit topic of my conversation is totalitarian regimes.

This week, during the State of the Union address, I compared the text of Mein Kampf to the text of President Obama's speech. Specifically, Mein Kampf said this:


The state must declare the child to be the most precious treasure of the people. As long as the government is perceived as working for the benefit of the children, the people will happily endure almost any curtailment of liberty and almost any deprivation.

Obama's speech in support of his cyber legislation says this:


No foreign nation, no hacker, should be able to shut down our networks, steal our trade secrets, or invade the privacy of American families, especially our kids. We are making sure our government integrates intelligence to combat cyber threats, just as we have done to combat terrorism. And tonight, I urge this Congress to finally pass the legislation we need to better meet the evolving threat of cyber-attacks, combat identity theft, and protect our children’s information.

The only reason children are mentioned in this section is for the exact reason described by Hitler. And this ties directly back to my original thesis that these cyber laws will create a cyber police state. 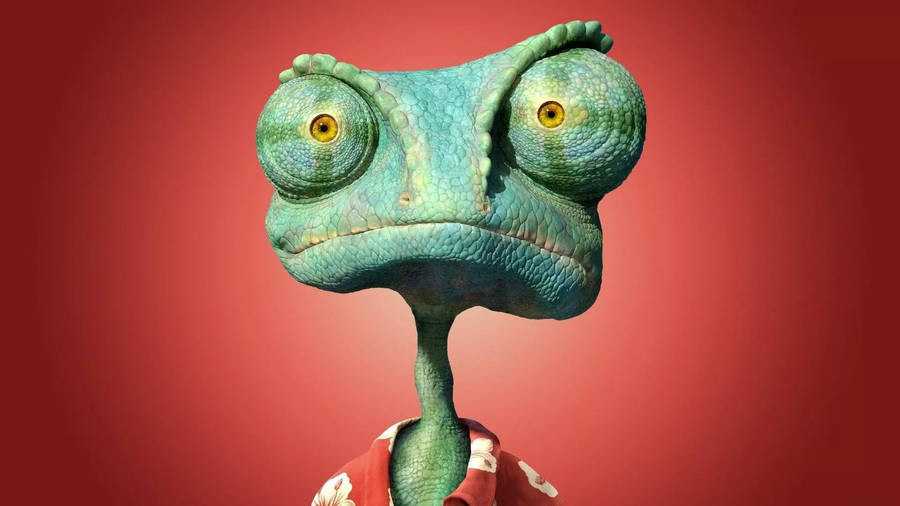 I didn't immediately reach for Hitler to describe this problem. I started searching for quotes from the Simpsons, whose character Helen Lovejoy satirizes this situation by screaming at inappropriate times "Why won't anybody think of the children". But, while googling, I landed on the Mein Kampf quote first. Since it so perfectly describes this situation, I chose it instead of the Simpsons example.

Famous lefty Michael Moore compared the response to 9/11 with that of the Reichstag fire that catapulted the Nazi party into power. After the fire, Hitler was able to suspend civil liberties in order to fight the communists. This is appropriate, and not an application of Godwin's law. Many claimed this was hyperbole, because the Patriot Act didn't go as far as the Germans in suspending civil liberties, or handing power to President Bush. But that's not the point -- the point is that in both cases we were talking about the same sort of situation.

What keeps our country free is the lesson of totalitarian countries like Nazi German, Stalinist Russian, and Maoist China. We need to regularly be reminded of those lessons. When the situations are similar, albeit not as extreme, somebody needs to stand up and make that comparison. That's how we prevent these situations from becoming as extreme.

In other words, we need more lessons from Hitler. When comparison's are appropriate, when we are talking about totalitarianism, we shouldn't let accusations of "Godwin's Law" drown them out.

Technocrat said...
This comment has been removed by the author.
10:18 AM

"Documents stolen from Sony Corp. by hackers include detailed and identifiable health information on more than three dozen employees, their children or spouses -- a sign of how much information employers have on their workers and how easily it can become public.

One memo by a human resources executive, addressed to the company’s benefits committee, disclosed details on an employee’s child with special needs, including the diagnosis and the type of treatment the child was receiving. The memo discussed the employee’s appeal of thousands of dollars in medical claims denied by the insurance company."

Please do your homework and check your sources. Like this guy did.

To Robert's Point, I think that the correlation remains - that politicians exploit our fears and worries about the most vulnerable to reach their ends. I can respectfully disagree with him about the president, but to his point regarding hackers "targeting" children, it isn't really a main goal. Considering the breadth and depth of the Sony Hack, it makes sense that children's PHI was accessed. Was that the "target" of the breach, or a result of a company's woeful lack of understanding of HIPAA compliance standards that identify the importance of protecting employee and family PHI?