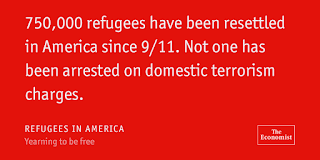 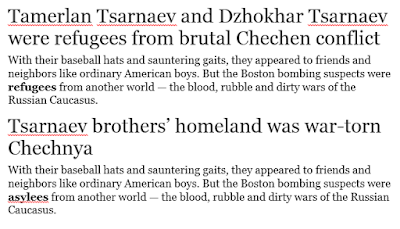 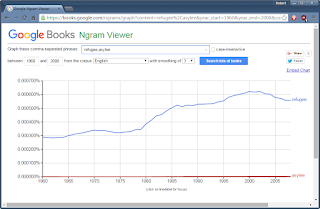 The Wapo is reputable? HAHAHAHAH!